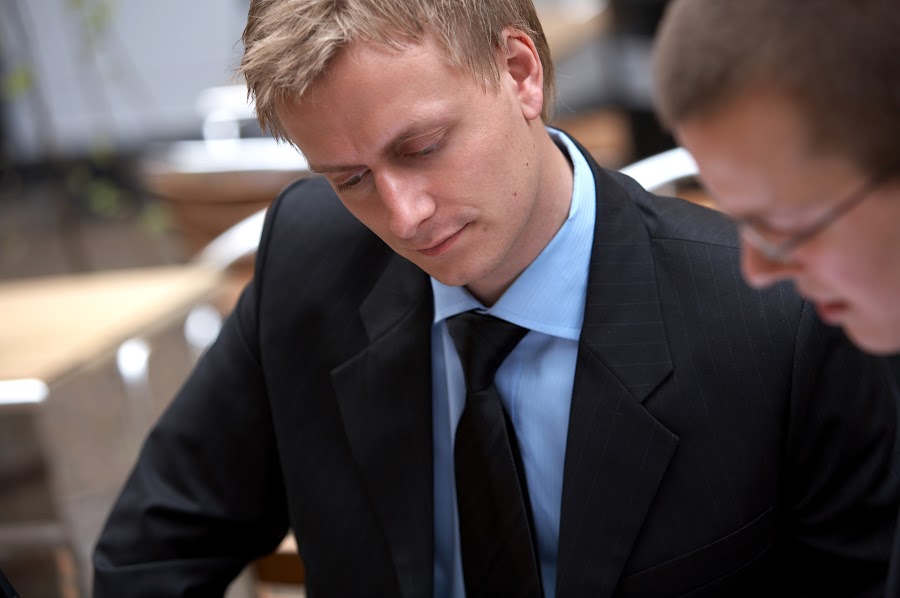 What Does The New Clean Slate Law Mean For You?

How The Clean Slate Law Works…

Automated sealing began on June 28, 2019. By June 27, 2020, over 30 million cases will be sealed. This occurs without the cost of filing petitions in court. Did you know… that’s more than half of the charges in the court’s database.

According to a recent study, only 6.5% of people are eligible for record clearing filed petitions. 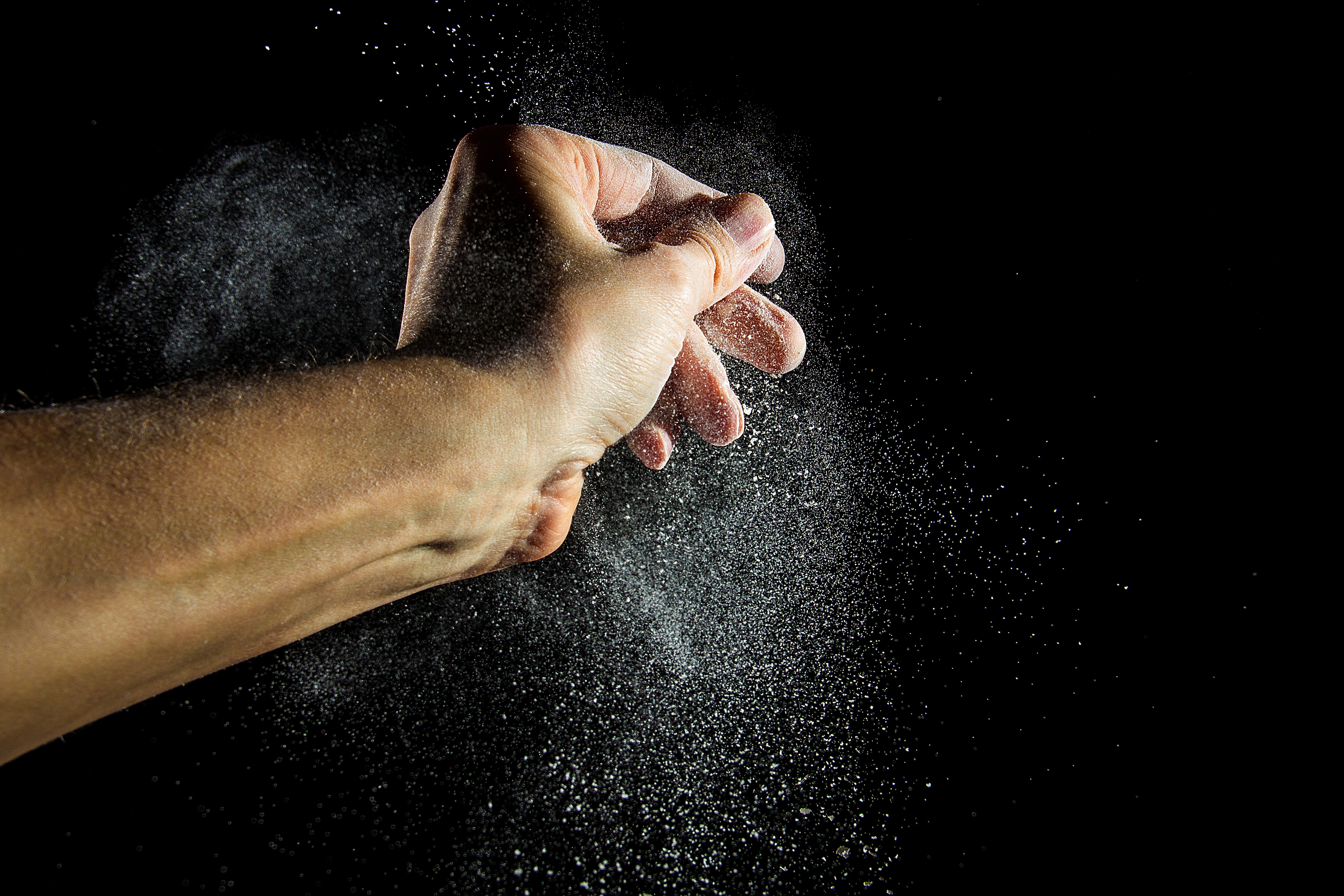 The Clean Slate law means that if you committed a crime and you were arrested but never convicted, your record could be wiped clean.

So when you interview with a prospective employer, you can say “I don’t have a criminal record,” because you don’t — it’s gone from public view.

Before the law took effect if a person applied for a job, the employer could go online and look up one’s criminal records and they can use that information — for convictions, for misdemeanors and felonies — to determine if they’re going to hire them.

Who does the clean slate law apply to?

Those with summary offenses, non-violent misdemeanors like a DUI or buying marijuana, or crimes they were arrested for and never convicted of — and have not had other charges within ten years — will have their records sealed automatically under the law.

Check out mycleanslatepa.com for more information about the types of convictions that can be expunged.

Other articles you will find helpful regarding the Clean Slate Law:

Clean Slate A Future Without Judgement

The following Expungement Summary is credited to MyCleanStatePA.com 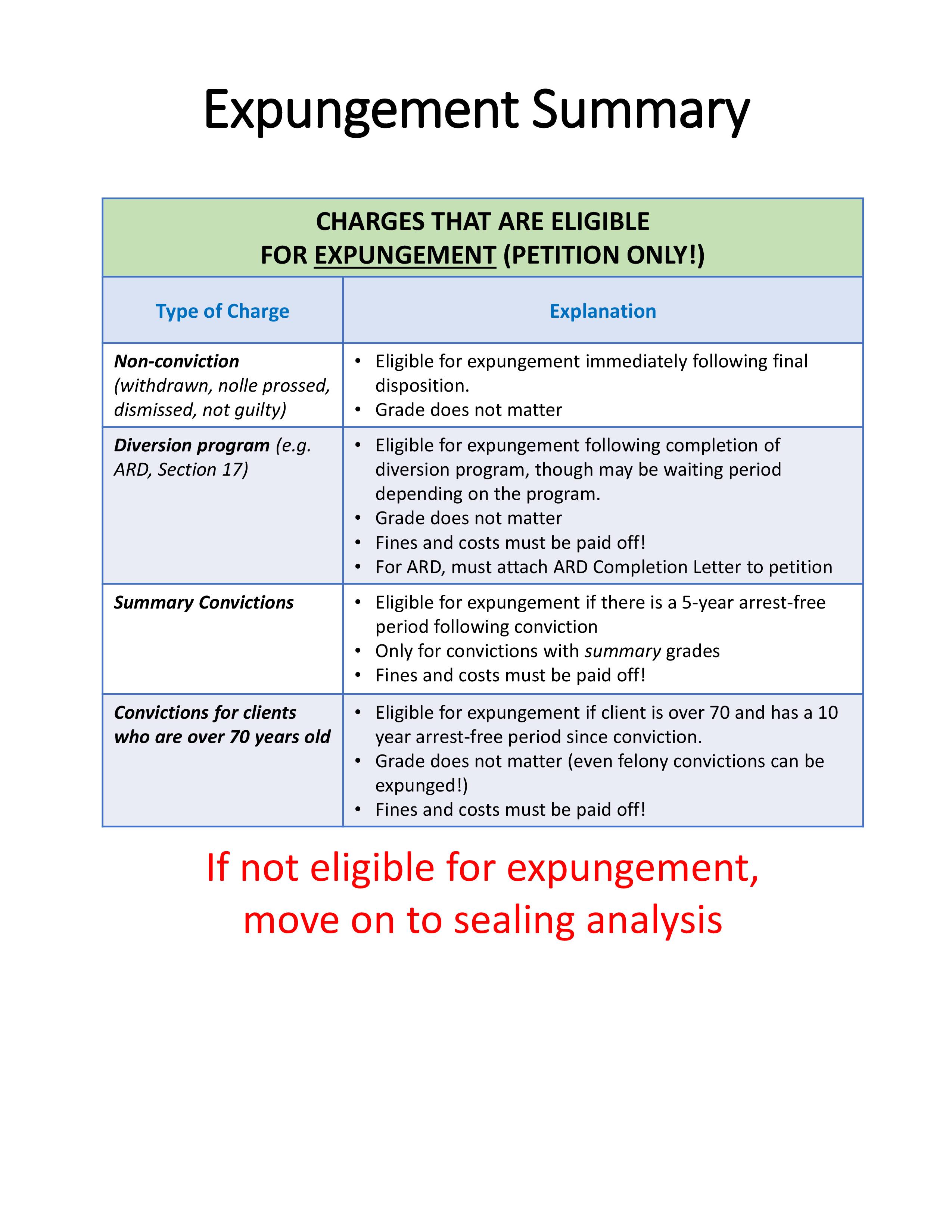 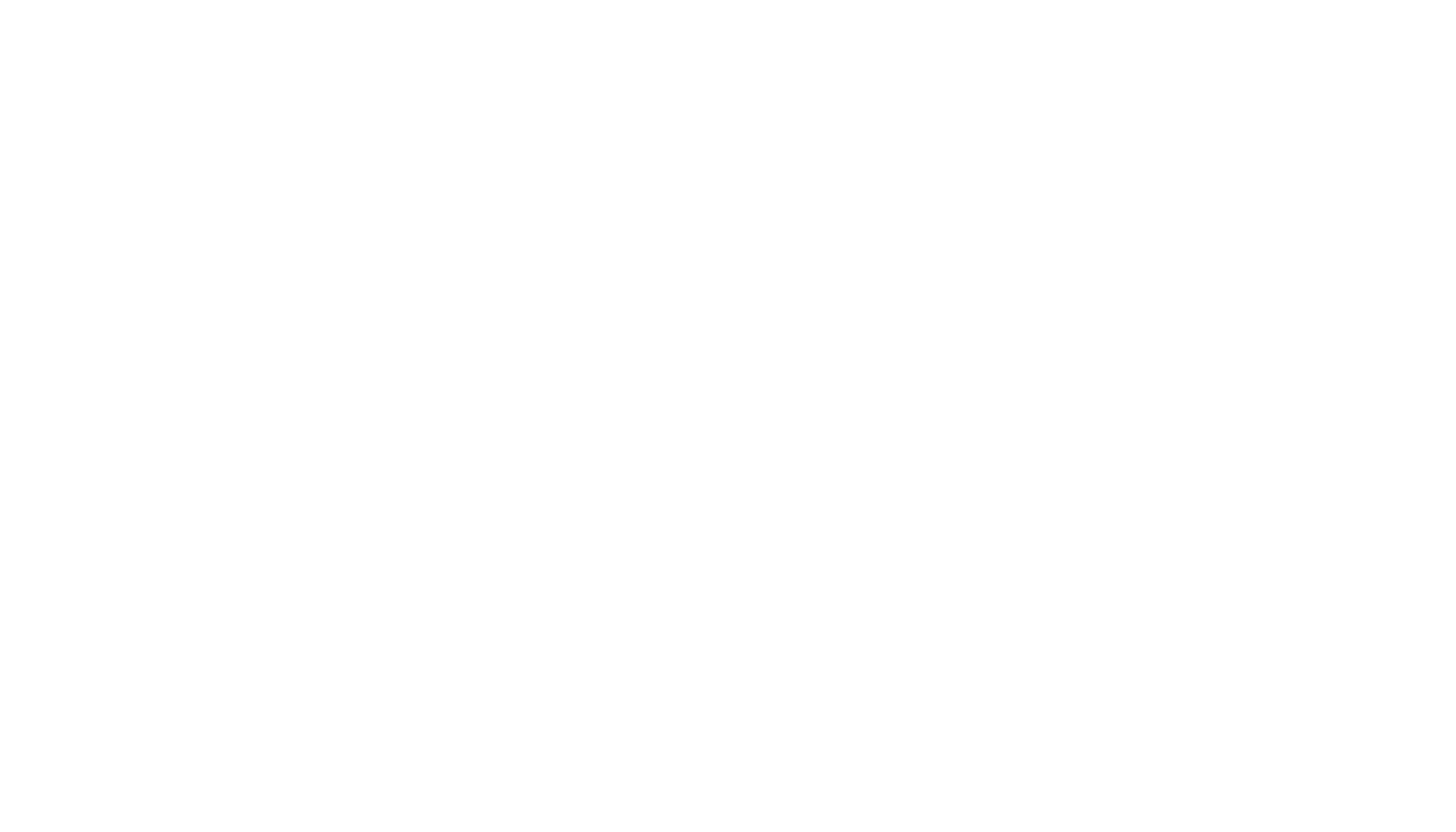