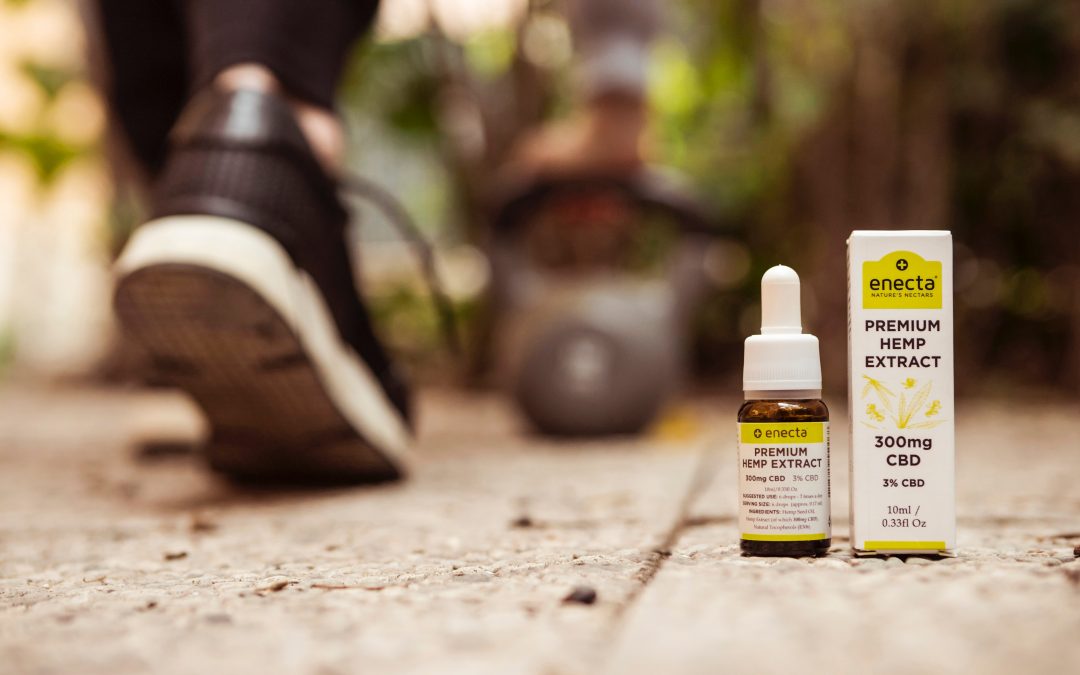 One of the hottest topics in PA right now is medical marijuana and specifically, CBD oil.

CBD has been shown to improve a wide variety of medical conditions ranging from mental to physical health, including epilepsy and certain anxiety disorders, along with its ability to relieve pain symptoms due to its anti-inflammatory properties.

But there are still a lot of unknowns about CBD oil. So we’re answering some of the most common questions:

Cannabidiol (CBD) is one of the main cannabinoids found in the marijuana plant, which is extracted from the plant, without the chemical compound Tetrahydrocannabinol (THC), which delivers the “high” from marijuana (Schedule I controlled substance).

Unlike THC, which is responsible for marijuana’s “high” and psychoactive properties, CBD is non-intoxicating and does not alter your mental state.

Will Using It Lead To A DUI?

In Pennsylvania, a person is guilty of a drug DUI under Section 3802(d) if they are operating a motor vehicle if they are under the influence of any drugs or the combination of drugs or alcohol.

Drug DUI includes legally prescribed drugs! While a blood test can reveal the presence of a drug (legal or illegal) or alcohol, it’s essential to understand that a person can still commit a DUI under Section 3802(d) even if the drug is legally prescribed.

The Bottom Line On CBD & DUI

Further, Section 3802(d)(1) makes it a crime in Pennsylvania for any person to drive or operate a motor vehicle while under the influence of any controlled substance, which would include CBD.

This means that if this drug is found within a person’s blood following an arrest, it could lead to a conviction for DUI within the Commonwealth for DUI.

You should hire a Pennsylvania Criminal Defense Attorney If you’ve been charged with a drug DUI. It’s in your best interest to consult with a criminal attorney before your first hearing. Call us today at (717) 823-0899 and allow us to help.